Thank you for taking the time to view my review of the Atopack Dolphin which was sent to me directly from Joyetech for the purpose of this review.
Note: Please excuse any typos or just plain psycho talk, had the notes and pics for this review ready to go last week but with Christmas just could not find the time. Well someone at the Family Christmas Party was patient zero for the worst Flu I have had in 20+ years. Please be safe this Flu season, so far about a 3rd of my family at the party has come up with the same Flu so it is very contagious.
Product Includes:
Available in these colors: 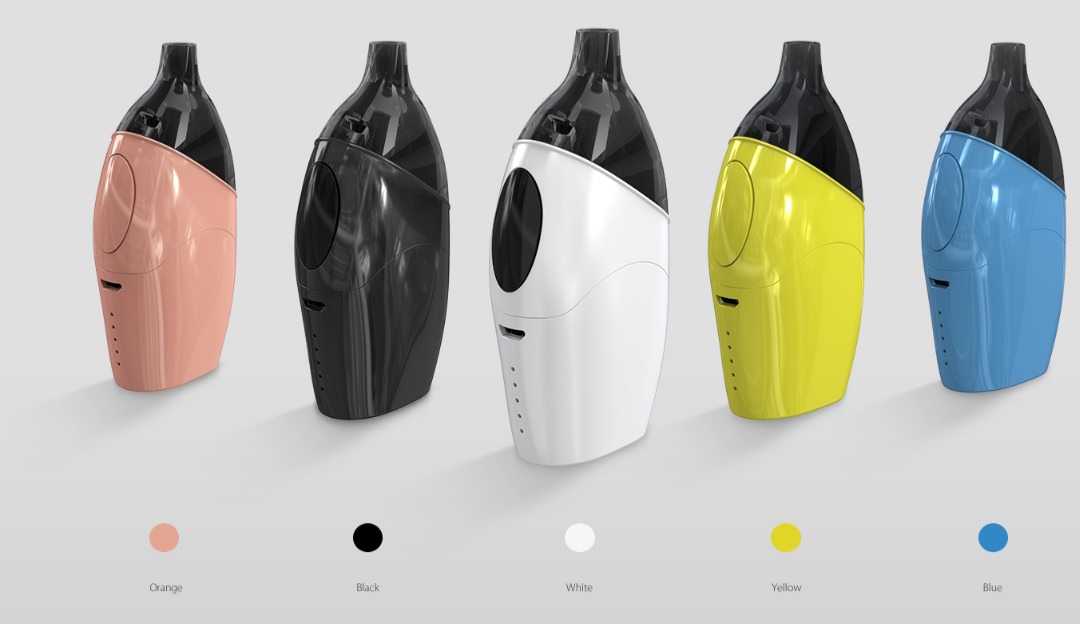 Features:
So what’s the deal with this starter kit?
I wasn’t too excited about reviewing another starter kit but then I checked vapecrawler.com and found it for around $17 shipped. Being the cheap ass that I am that actually excited me…. I have reviewed some starter kits in the past as well which were more expensive but they impressed me so thought I would give this a shot. 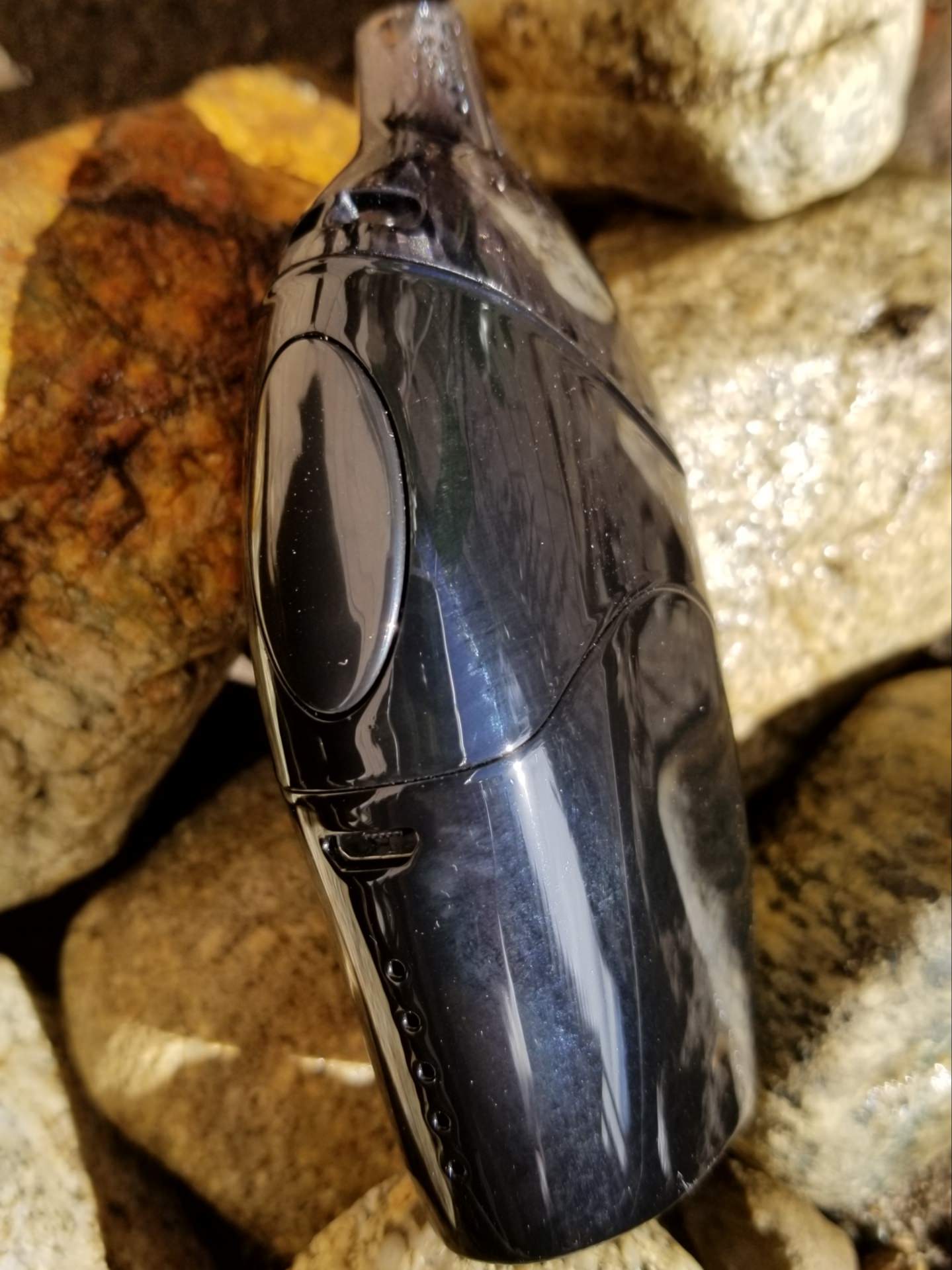 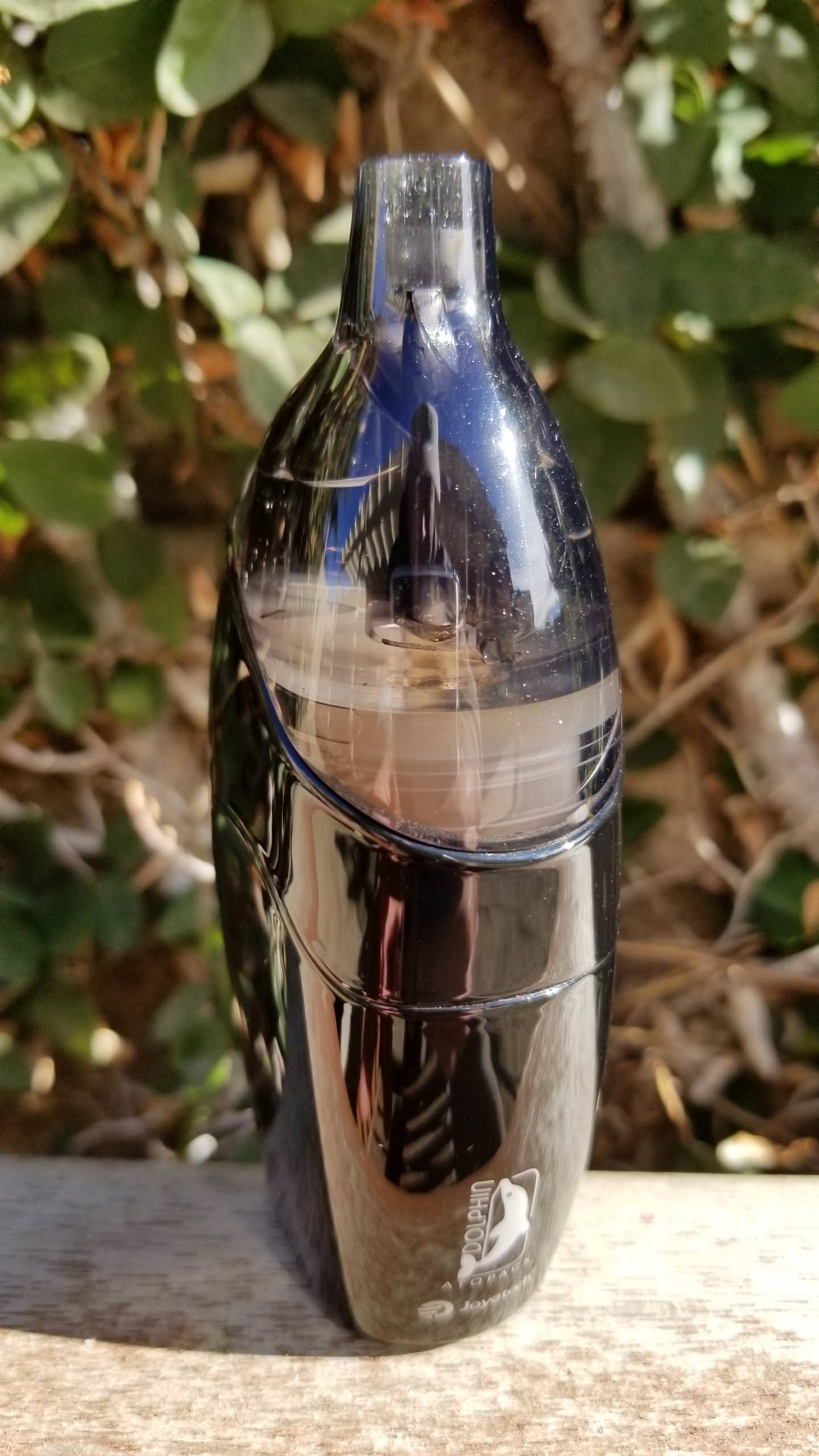 Well it is plastic and a lot of it, seems durable enough, I did drop it on a tile floor……on purpose I swear. About the only thing that happened was the pod popped off, put it back on and good to go.
You need to install a coil to get it working so I installed the Deep Lung (DL) coil which is were I started. A little tricky to get the pod off at first but after awhile I found an easier way.If you hold it with the fire button facing your thumb just use your thumb to push at the top until you hear that pop. From there it makes it much easier to remove. 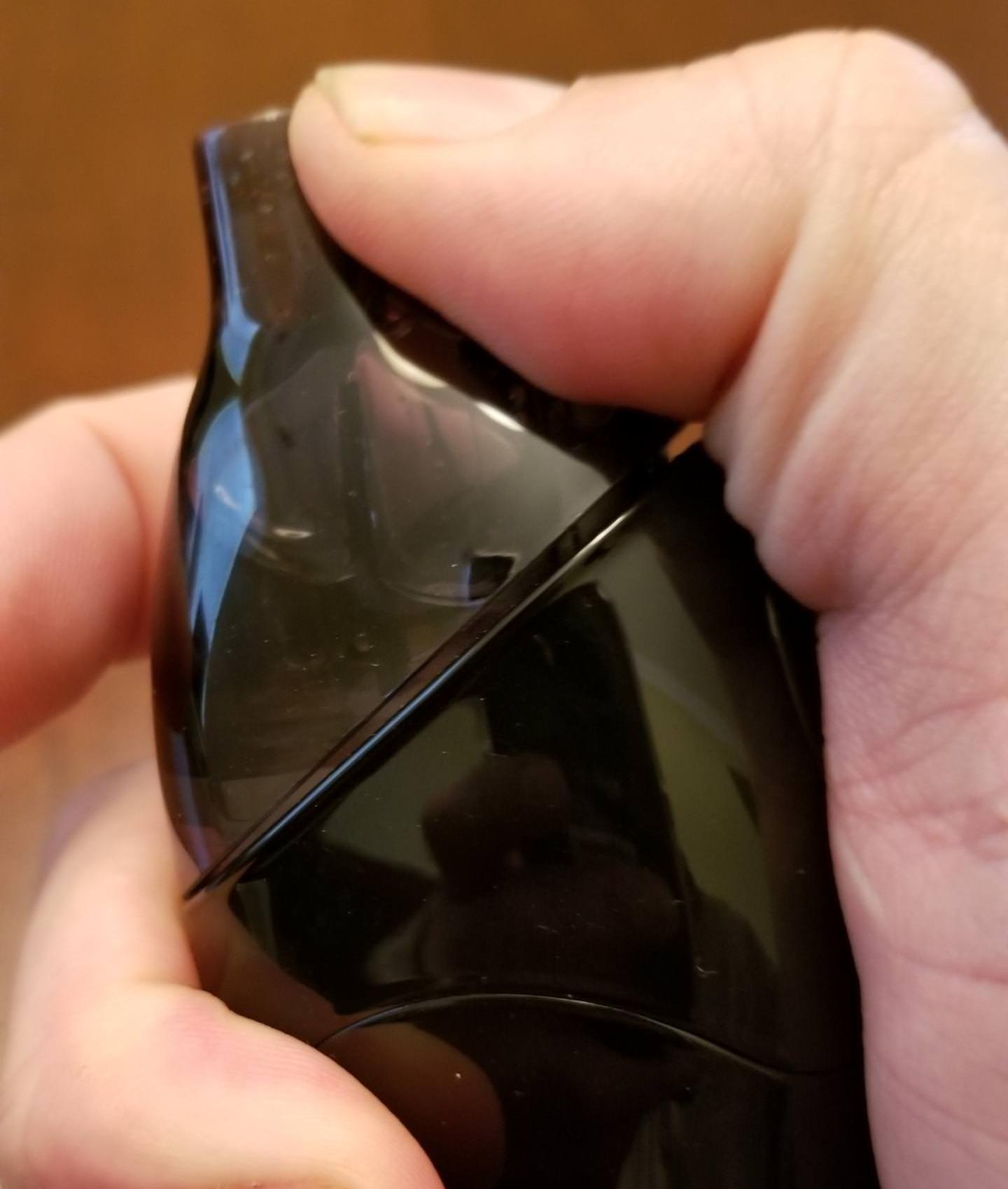 Fill up is not bad if your using unicorn bottles but can get a little messy with  glass dropper bottles. It holds 6ml though so not like you will be filling it a lot, TPD version only holds 2ml though. 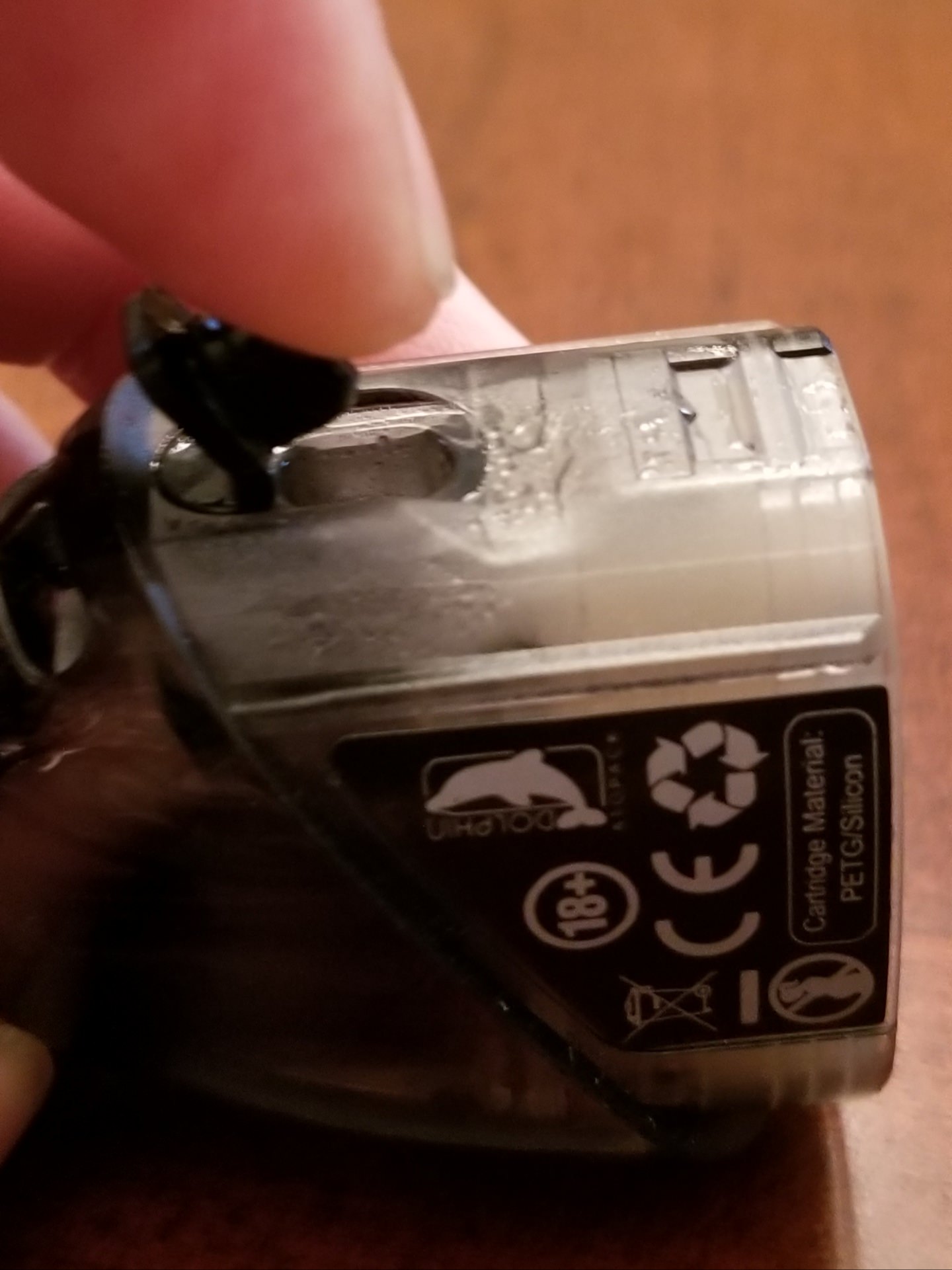 Now it is a Direct Voltage mod but capped at 50 watts, smart idea there. Now you might be thinking that would be too much for the MTL 1.2 ohm coil but at that resistance it is going to max out at under 15 watts.
Vaping the Deep Lung coil
After priming the coil with the juice you will be using, Joyetech does include a card reminding you to do just that. I began vaping and thought hmmm, pretty good but I was getting that plasticy taste you get with plastic tanks. Kept vaping it and yep, plasticy taste but thought maybe my juice, I don’t know. After that tank put in some creamy juices and that was much better, looks like the juice will make a difference with this kit. For plastic tanks it is recommended you do not use Citrus, Banana, Cinnamons etc. but the Dolphin is made of  PETG and Silicon for the tank section.
For under $20 shipped I could recommend this to someone starting vaping based on the DL coil.
Vaping the MTL coil
The options definitely grow when you get into MTL. Not only do they include 2 mouthpiece reducers. 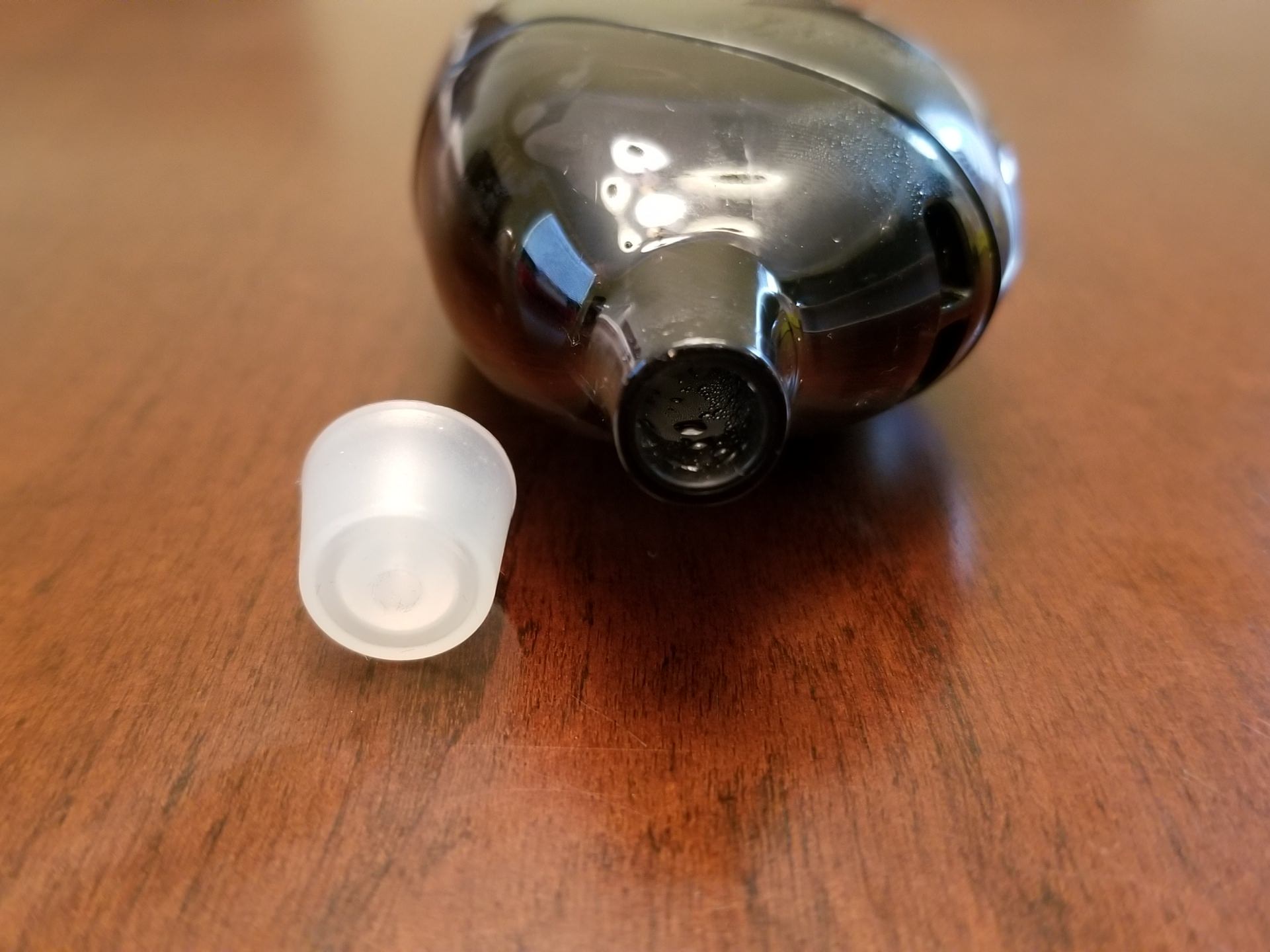 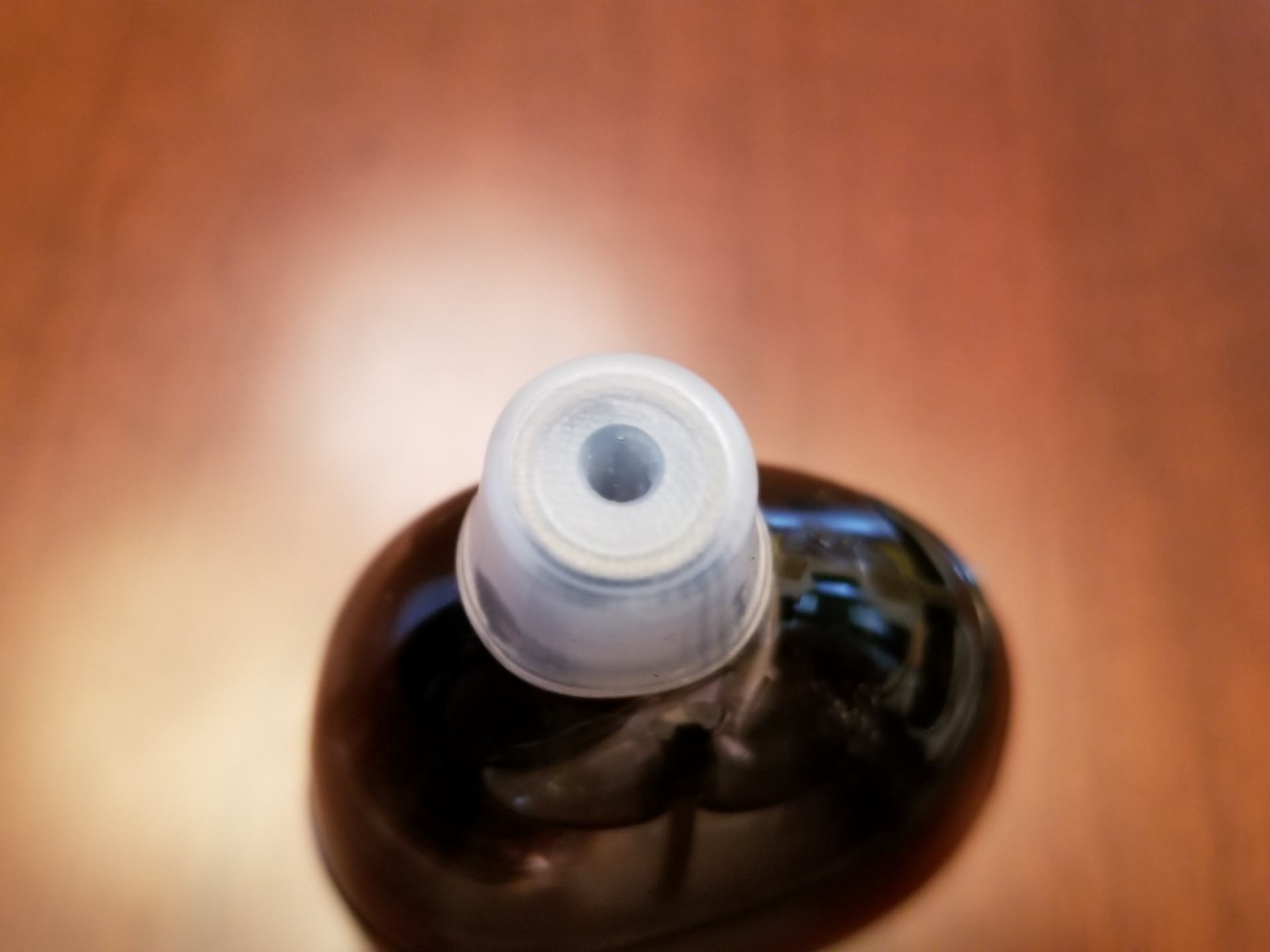 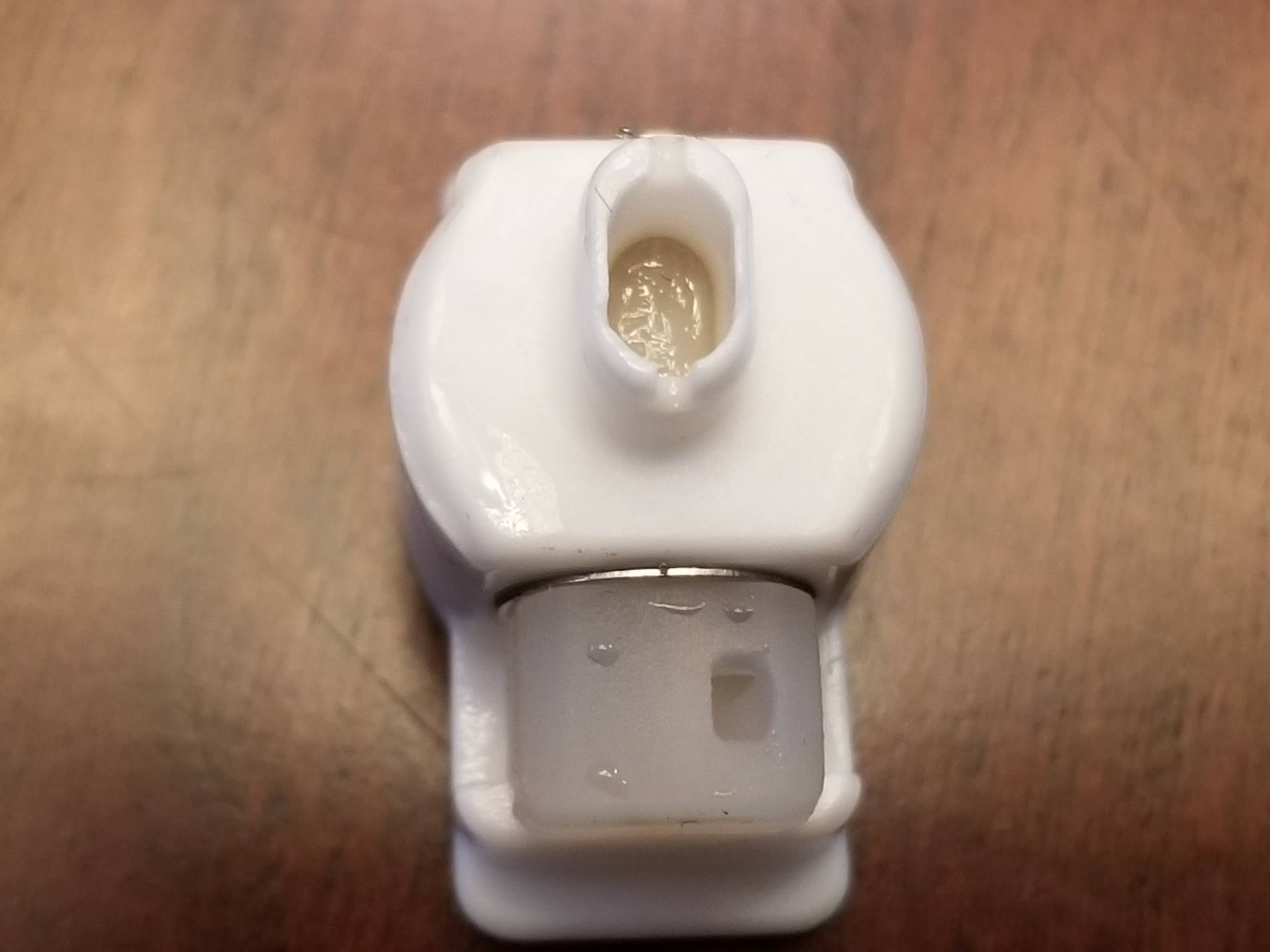 Remove it and the airflow increases significantly 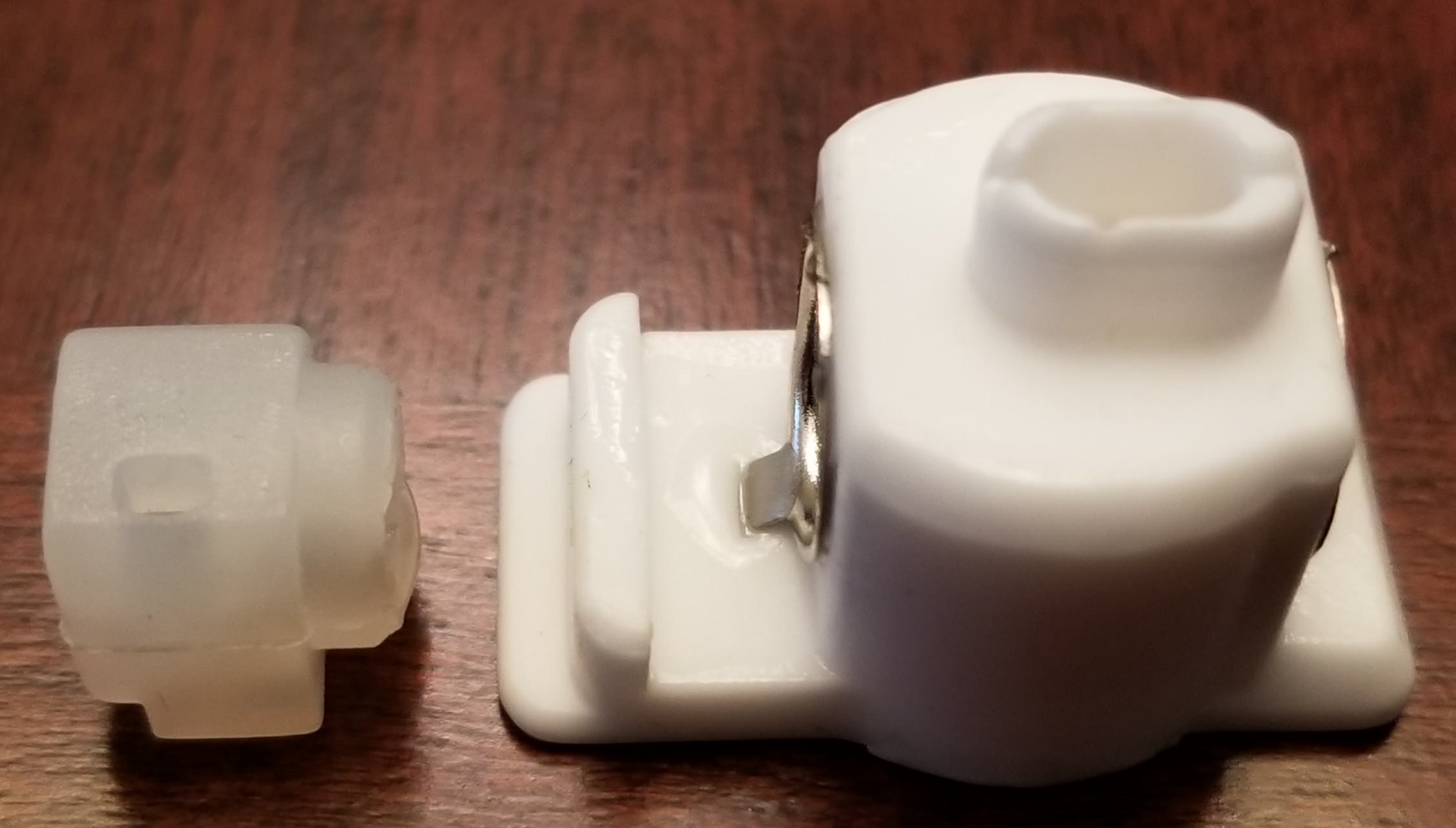 With the reducer on the MTL coil it was way too tight for my tastes and really couldn’t taste anything. When I removed it it was much better for me, still not as much flavor as the DL coil but that could be just based on my preference, I am a DL vaper the vast majority of the time.
Conclusion
I won’t be using this after my review but will gladly PIF it to a smoker who wants to quit. I have tried better starter kits but a lot of them are from little known companies which are difficult to source not only the kits but the coils as well. At least with a big company like Joyetech you should be able to source coils easily.
This is a great kit for a beginner to see if they prefer Mouth to Lung (MTL) or Deep Lung (DL) vaping. If you haven’t tried vaping how would you know which you prefer? I would start off in the most restrictive MTL configuration and work you way up to DL to see what you prefer.
While not a glowing recommendation you have to factor in price and I have RDA’s and RTA’s in my review que at the same time. With that said I wasn’t annoyed when I took the Dolphin on the road with me, it served me well and my eyeballs weren’t itching to get home and use something else.