I received the iJoy Combo RDA from www.efun.top for the purpose of this review. When logged in the price is $16.99

Doing reviews is fun, you can spend a lot of time on it but as long as I am still having fun and helping others it is worth it. I really do enjoy recommending great products but sometimes you get products which can test your patience………Enter the Ijoy Combo RDA.

What’s in the box? 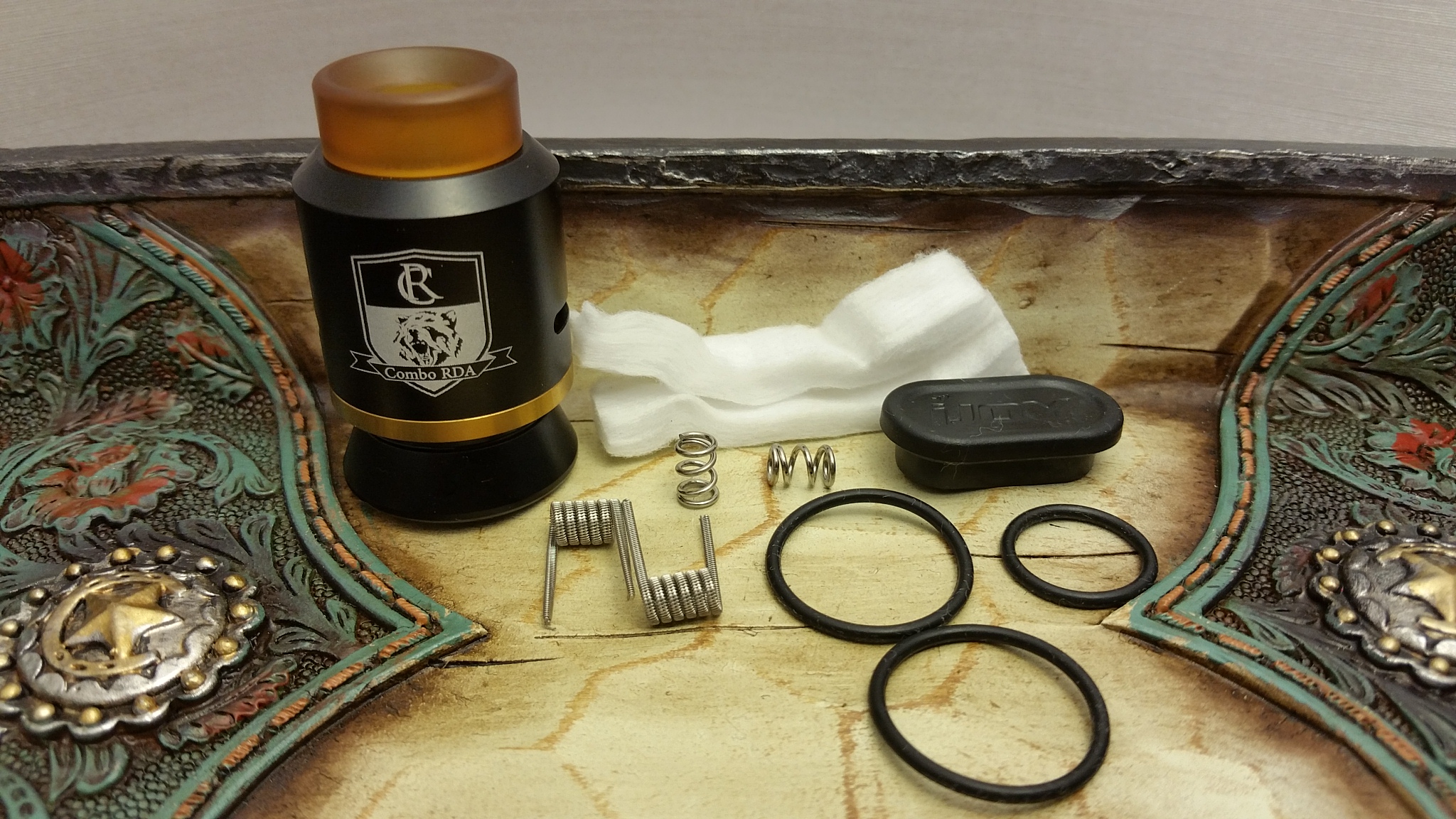 Never tried a mounting system on any tanks that just uses compression posts via springs so thought this would be interesting.

At first glance I liked the deck and how the airflow soles on the side have an upward angle to direct your airflow up towards the coils. 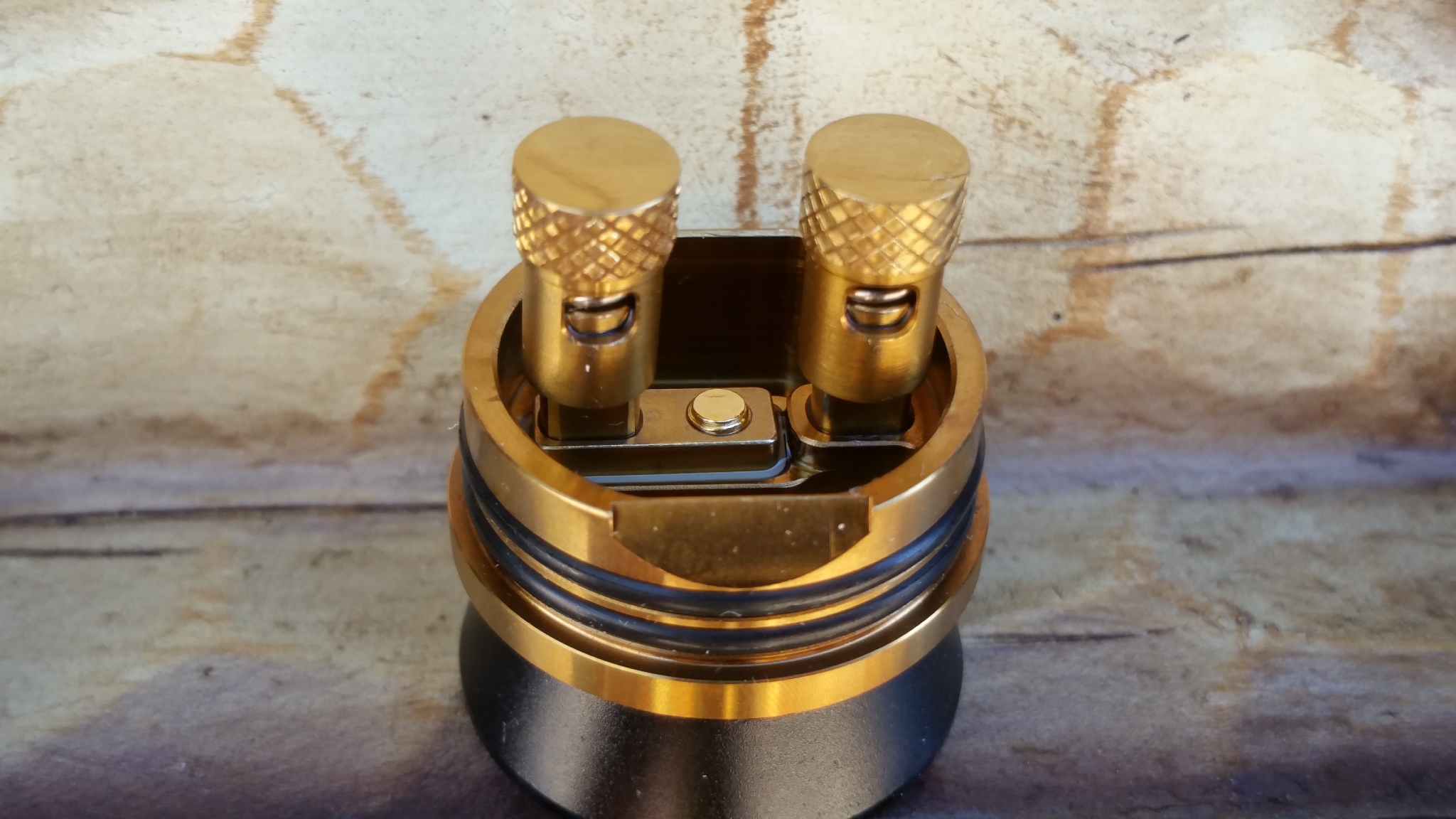 The top cap is also domed inside which helps with flavors, nice touch. 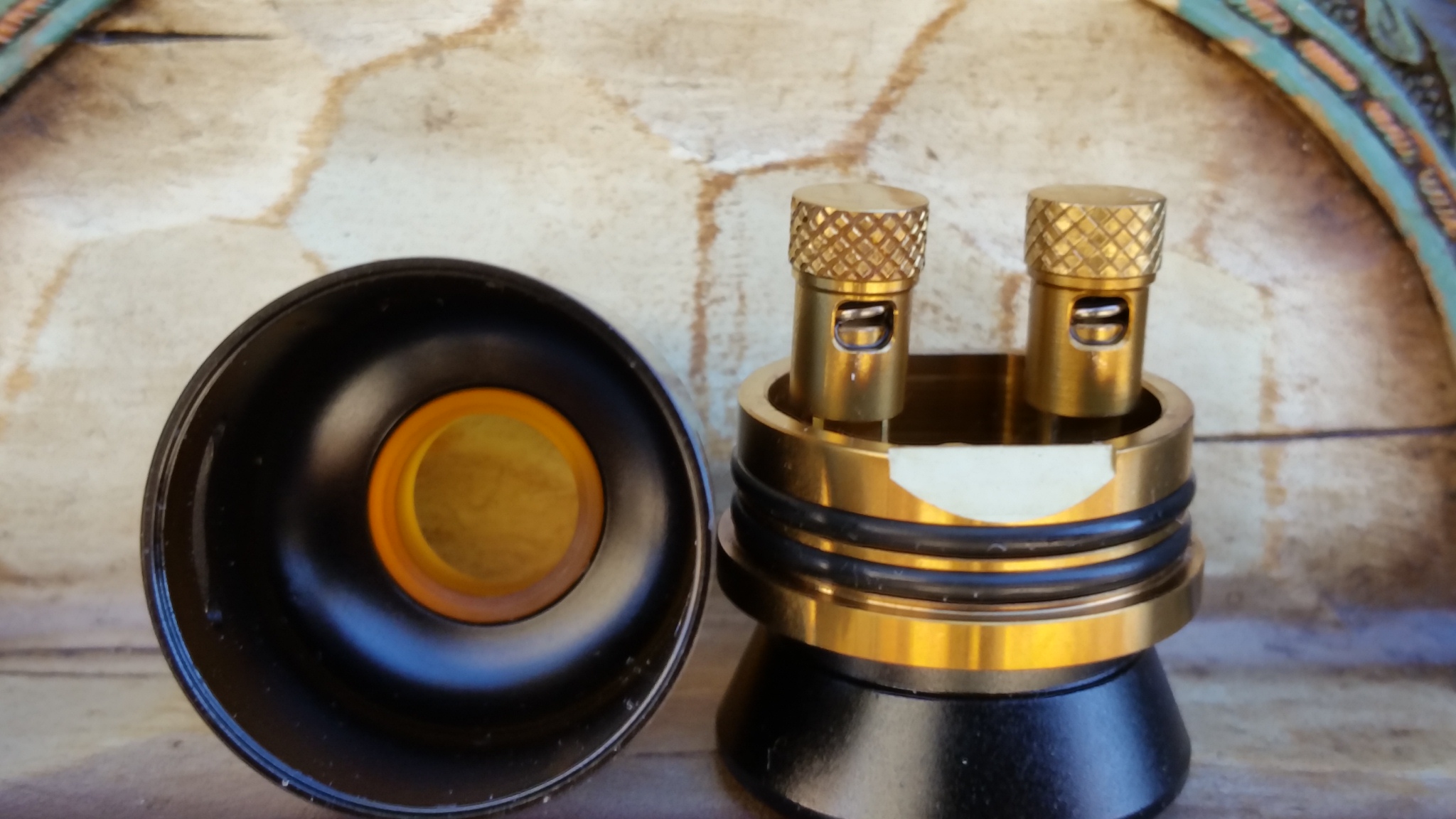 Comes with a tool to make compressing both at the same time easier, good idea. 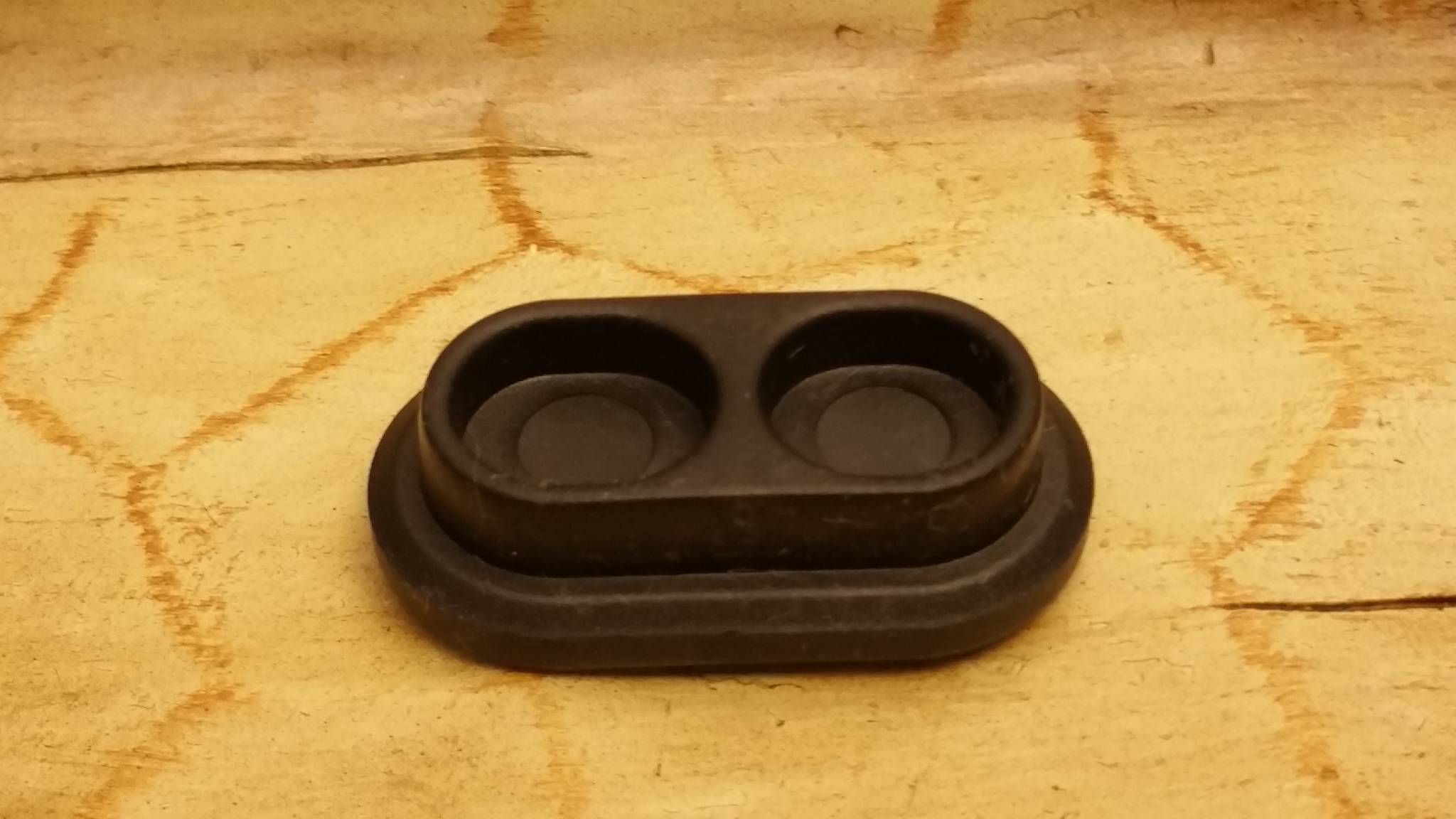 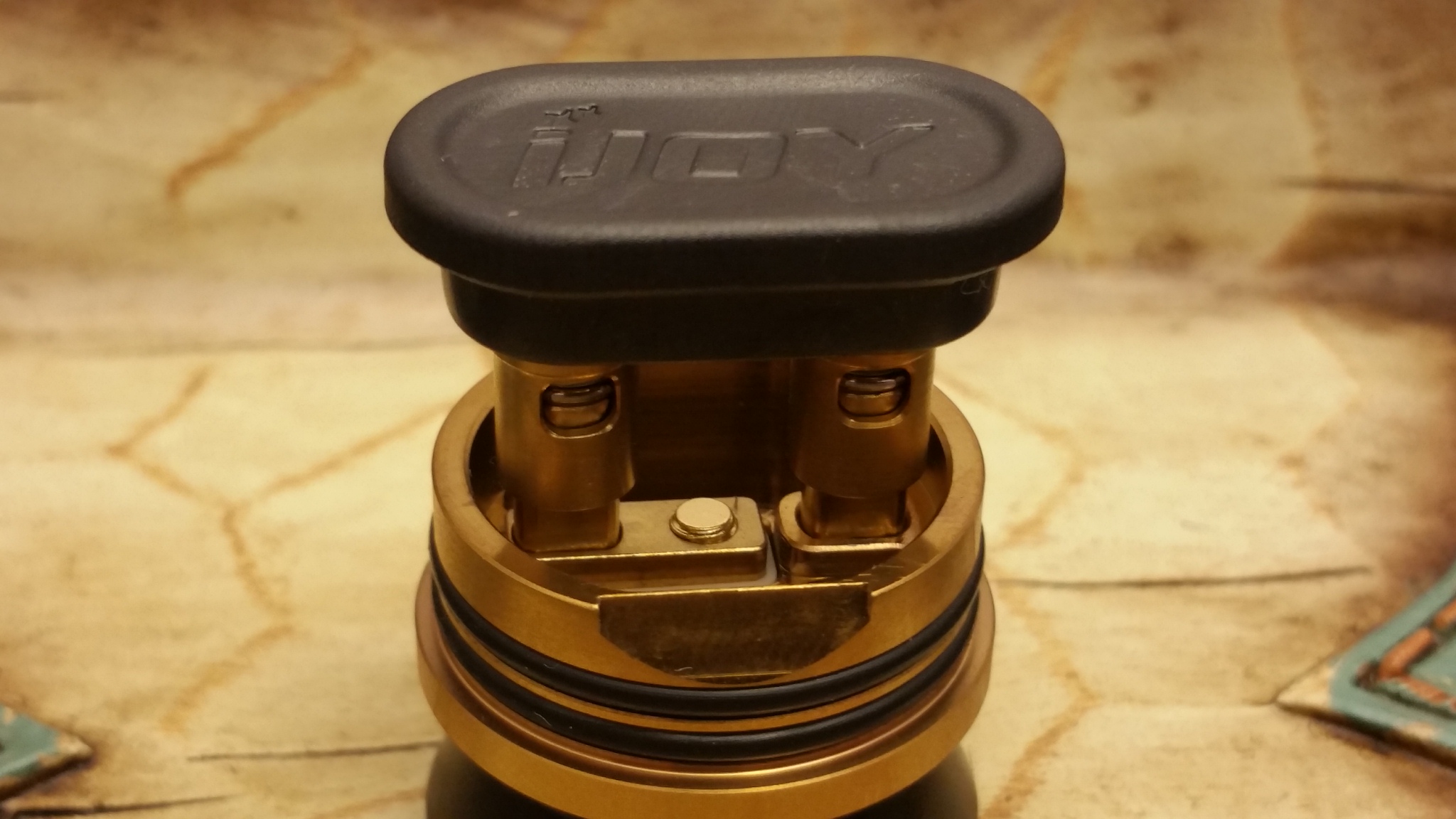 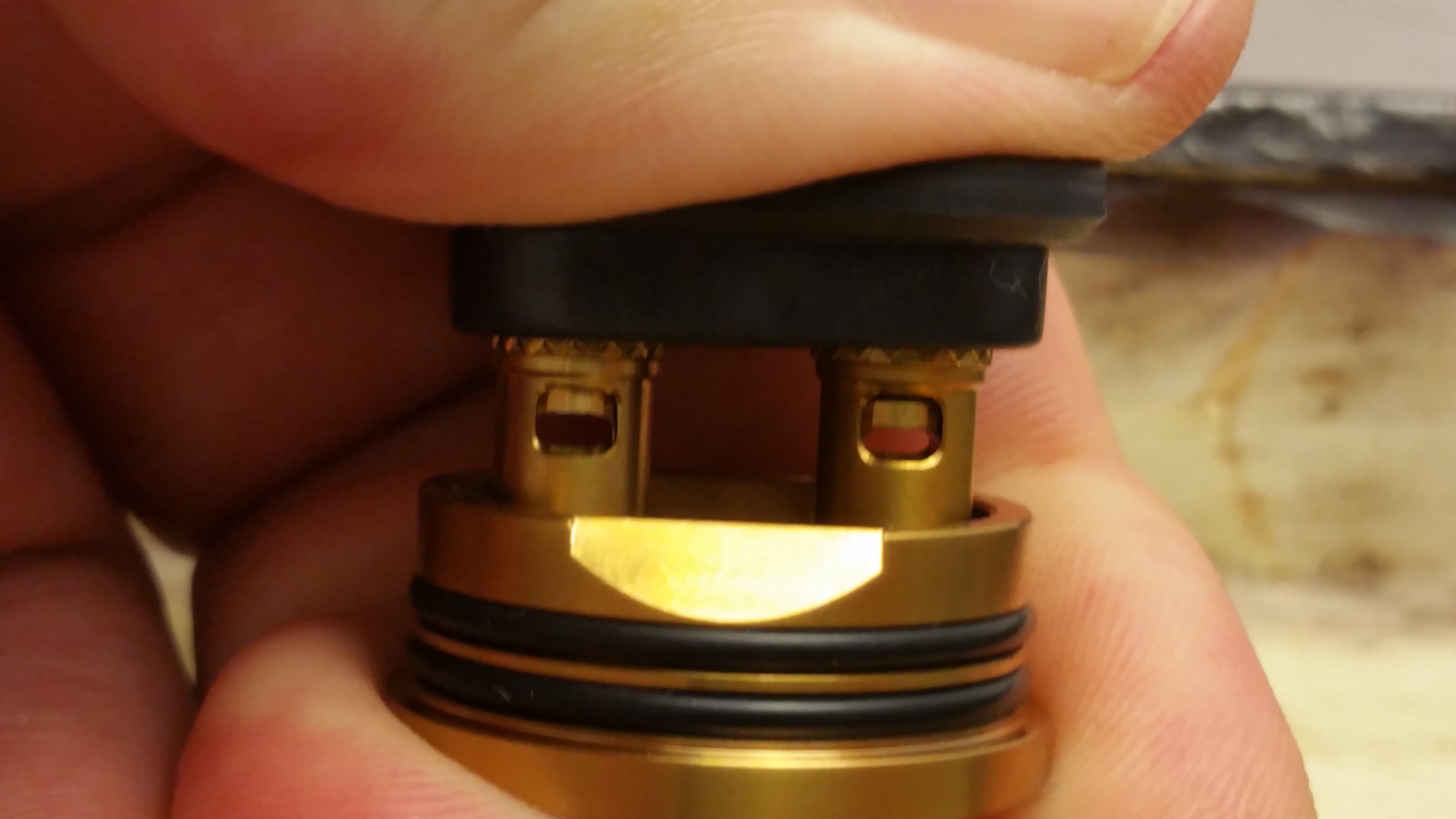 The 510 has a healthy 1mm so hybrid safe, I like to see that from a safety standpoint. 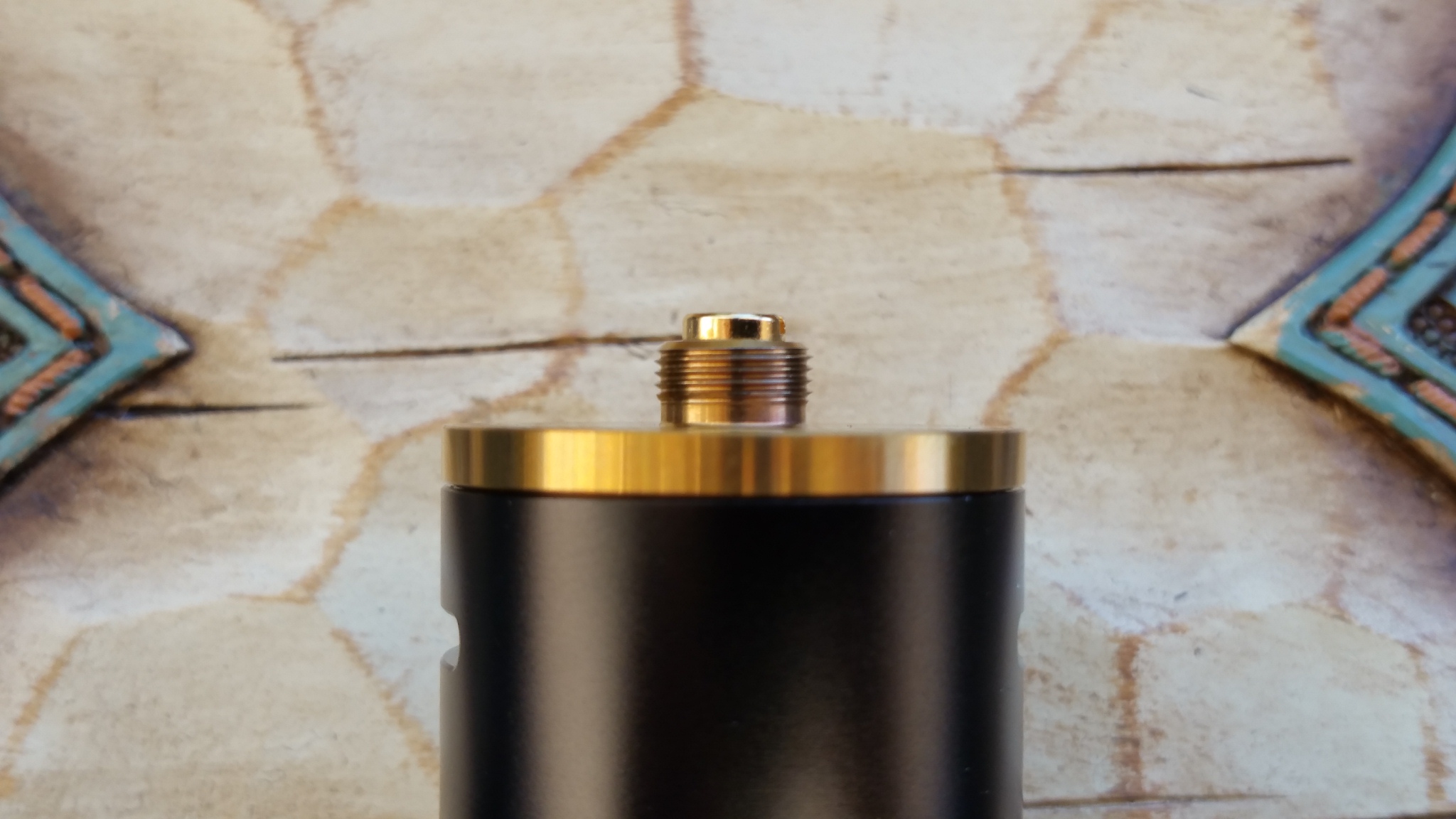 I could have went without the large graphics on the tank but that is subjective, just not my preference. I really liked the 810 ultem drip tip, just the right height and comfortable to use. 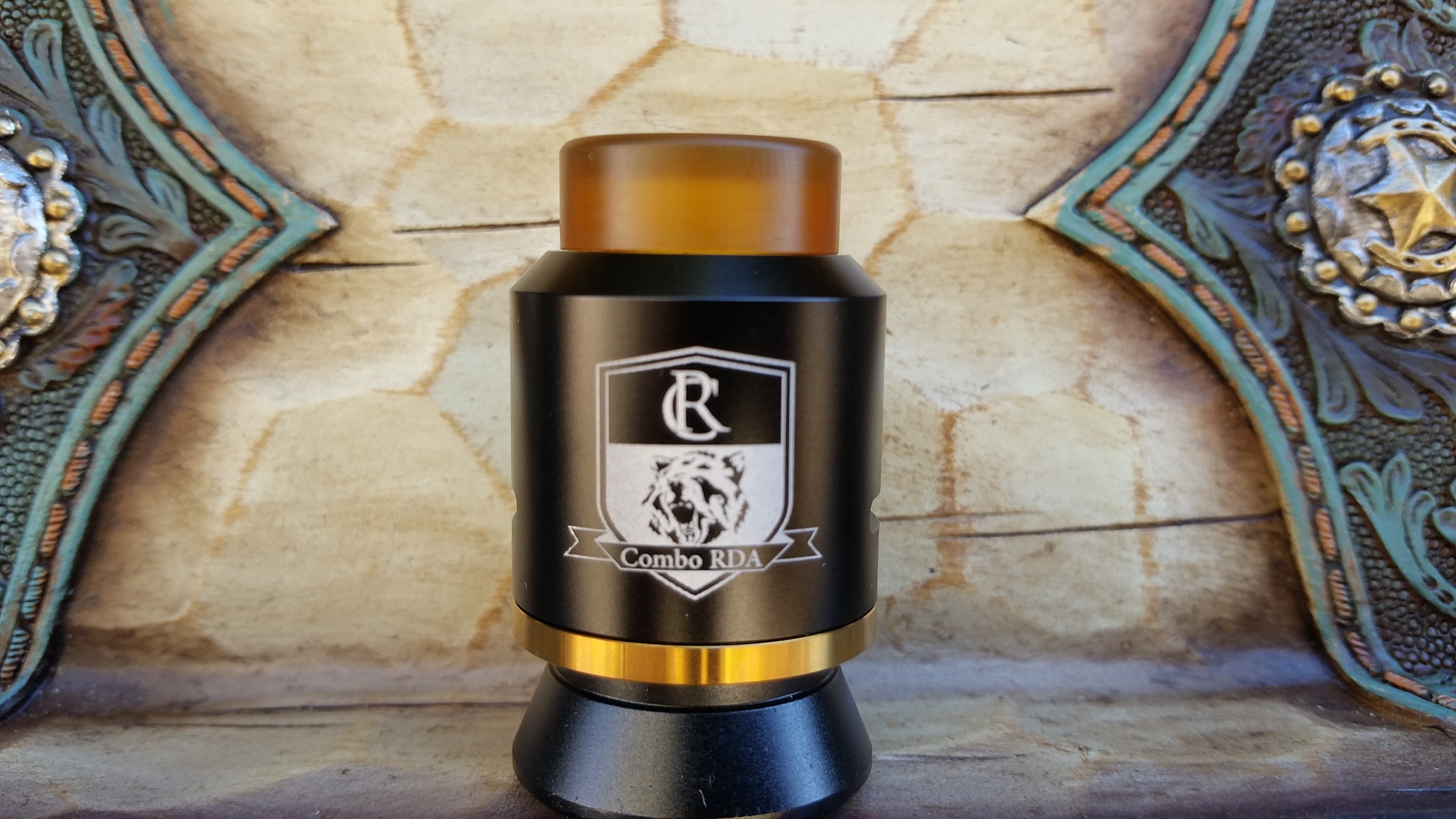 If coils are included I always start off with them first, give the whole kit a try before moving on to my preferred coils.

The included Fused Claptons looked decent, maybe about a dual 26g core with a 32g outerwrap I am guessing. They don’t list what the material the coil is made from, wish they and other mfg’s would do so. Kanthal of Nichrome or a mix of both would be a safe bet. 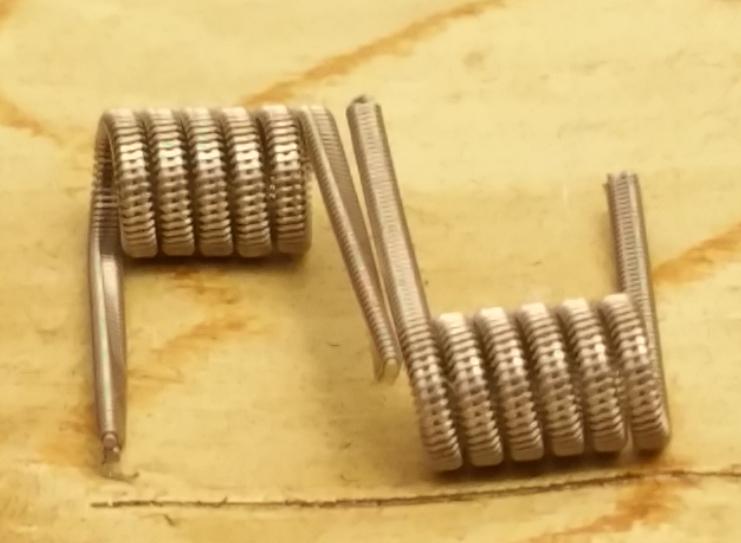 Installation was somewhat easy, I installed the first coil to where I wanted it, clipped the extra leads off, removed it then clipped the second coils lead the same. If you try and install both coils clipping the leads after is tough if not impossible. 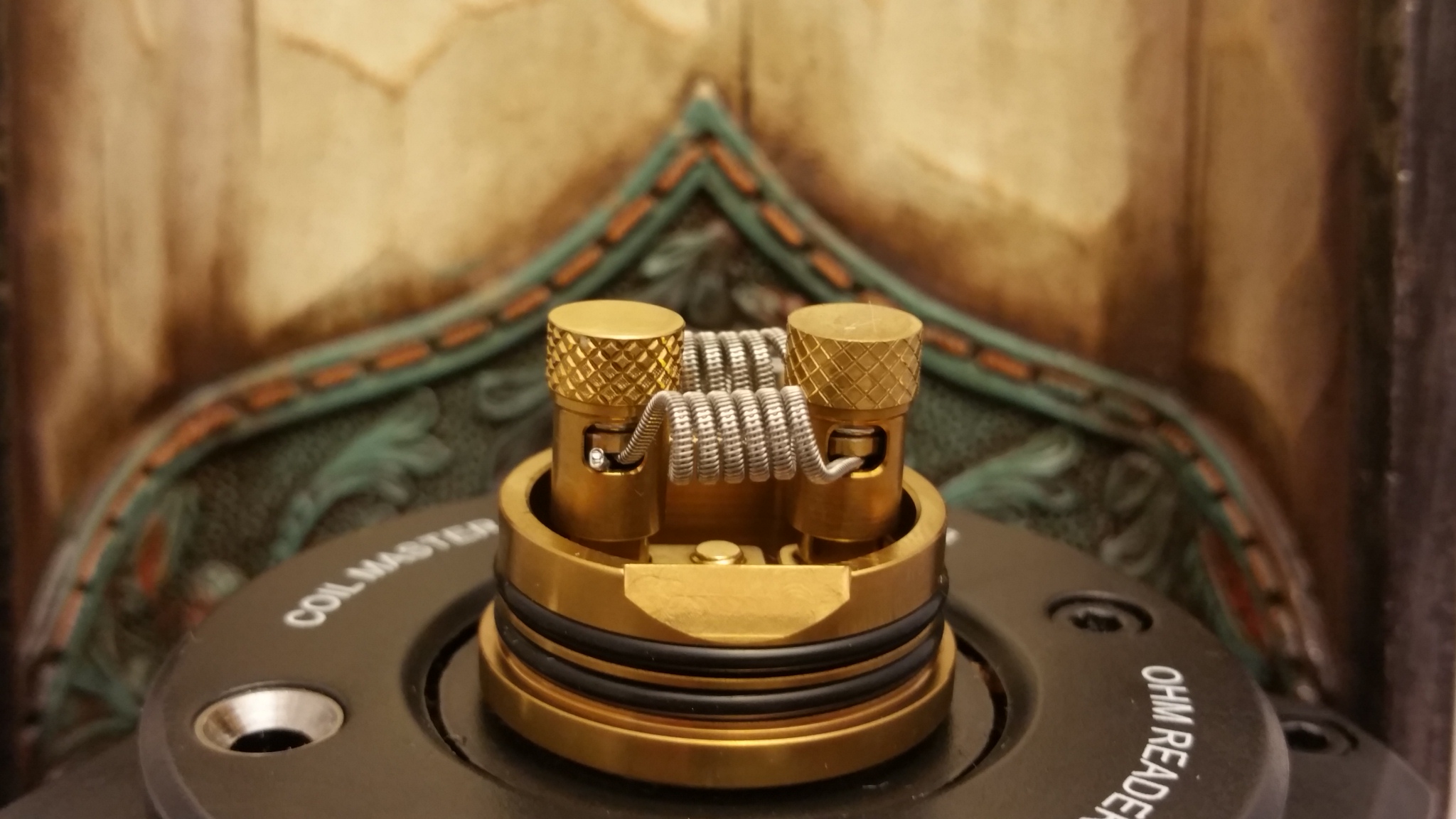 So far the posts were holding good, not great on one lead though but eventually I was able to get my coils straightened out to then dry burn and remove the hotspots. My first thought though, this really isn’t easier that just using screws unless you are someone who doesn’t have any tools.

Wicked up and ready to go I started off with the Lava Flow juice I use on every tank at first, I am really familiar with this juice and when a tank gets it right the flavor flows. Right off the bat the iJoy Combo RDA did pretty well from a flavor standpoint. Not the cloudiest tank due to a slightly restricted airflow but the flavor was good, not the best I have had but I could definitely live happily with the flavor I was getting.

After going through a few re-wicks and trying other flavors I was pretty confident that this was a good flavor RDA…….then it was time to try other builds……ughhh.

After getting out the old build I noticed the posts had some play, being that is was about 4 to 5 days I thought maybe it was like that already. I was going to use my favorite quad core fused claptons in here but an initial test showed it might be too wide with both coils so used a triple core fused clapton instead.

I got the coils in with no problem but trying to adjust these coils was a nightmare, they moved or just slipped out of the posts easily. I am a determined bastard though so decided folding over the ends so that they work as a hook to keep the coils in place might just work. 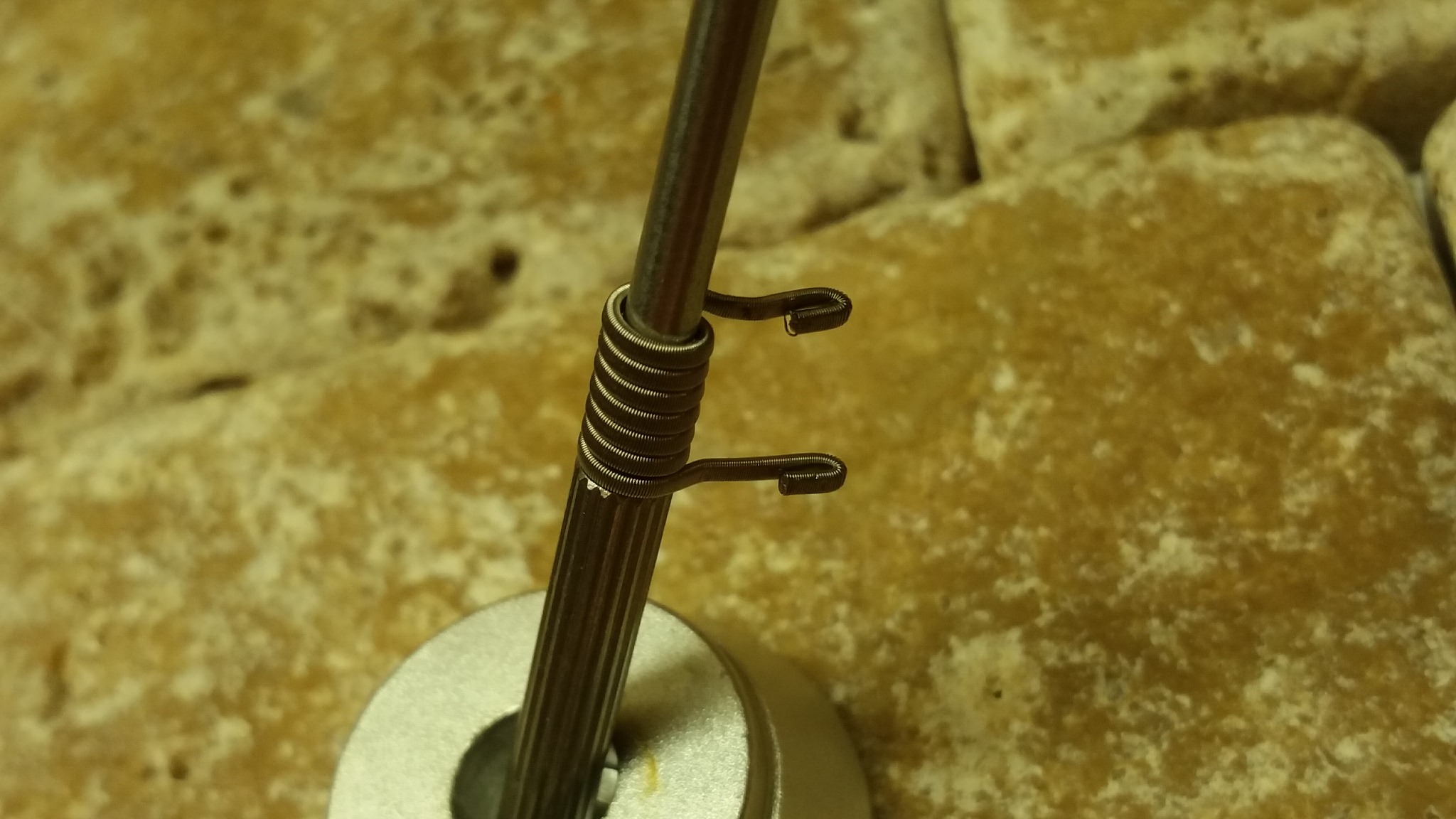 I had to wind up shortening the hook from the above pics, proved to be too much of a pain to get all 4 leads to the outside so hooked on the inside would be better. Finally got them installed and situated, man that wasn’t fun. 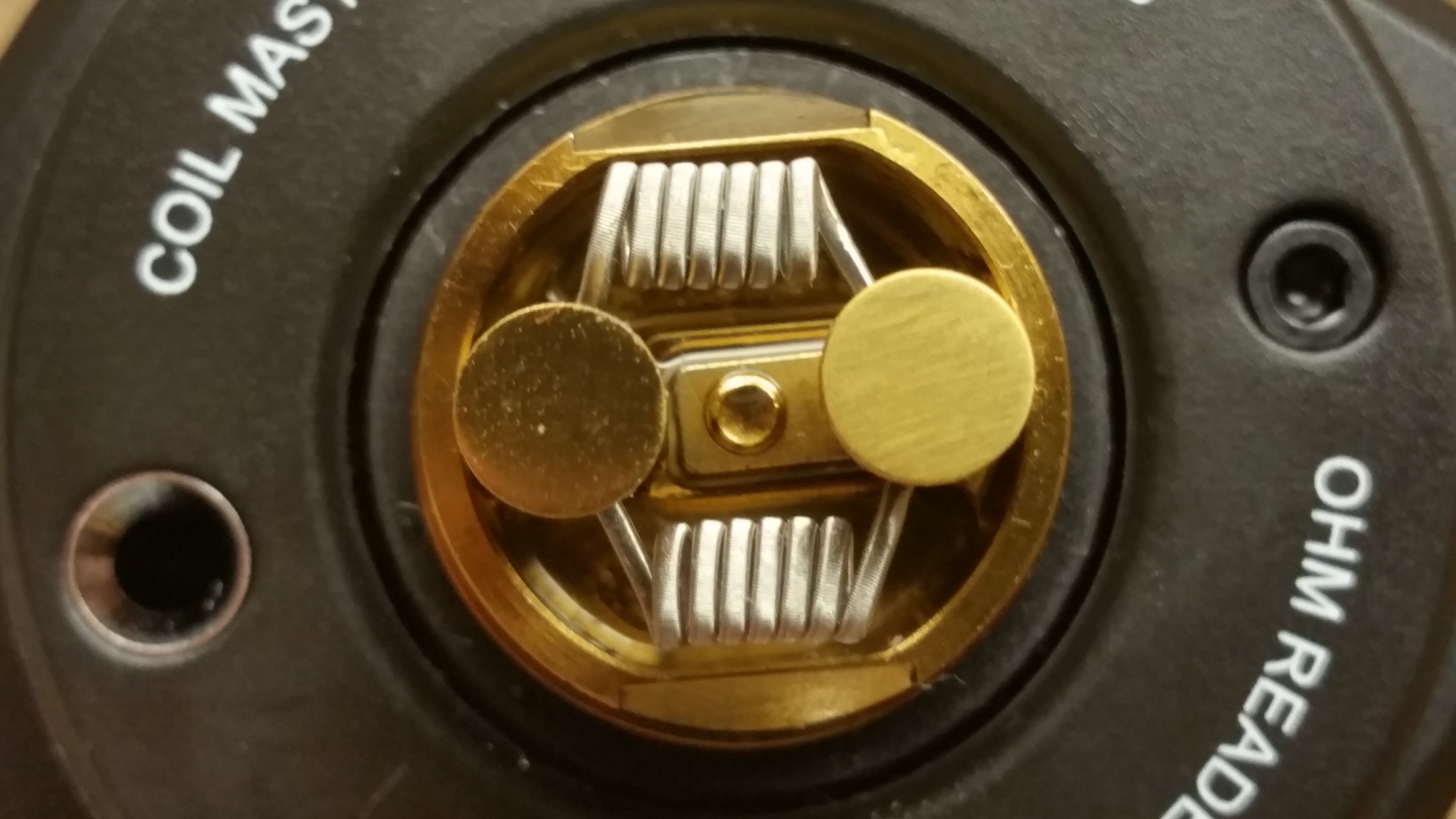 I would say slight flavor increase but this is just off of memory, using the same coils in my Goon produced much better results and was faster to build on. The original Goon is about 3 to 4 times the price of the iJoy Combo RDA though so there is that.

Tried one more build but the springs were shot as this point, had to replace them with the spares. The spares took away the play so my next build was good but after taking out those coils the play was back…..bummer.

I will say I would have liked the iJoy Combo RDA a LOT more if it just used screws to properly secure the coils. I can see that this is not necessarily made for a vaper like me though, it seems to be aimed at beginners. For a beginner who doesn’t want to spend too much to see if they like an RDA the $16.99 is a good price for that. They may also find it easier to build with the compression posts at first, I could see that being the case when I first started.

While I am not a fan of the screwless posts and would not recommend this RDA to an advanced vaper I can see the appeal to someone starting out. The flavor is good out of the iJoy Combo RDA, I had no complaints there but longevity of use will be a problem with how loose the springs get over time.

I wanted to thank efun.top for sending me the iJoy Combo RDA, you can only learn from experience and am happy to have tried it. They also have a pretty nice price, $16.99 as of this review (must be logged into your account to see the discounted price) https://www.efun.top/25mm-ijoy-combo-rda-rebuilding-dripping-atomizer.html

Here are some pics of the iJoy Combo RDA on various mods: 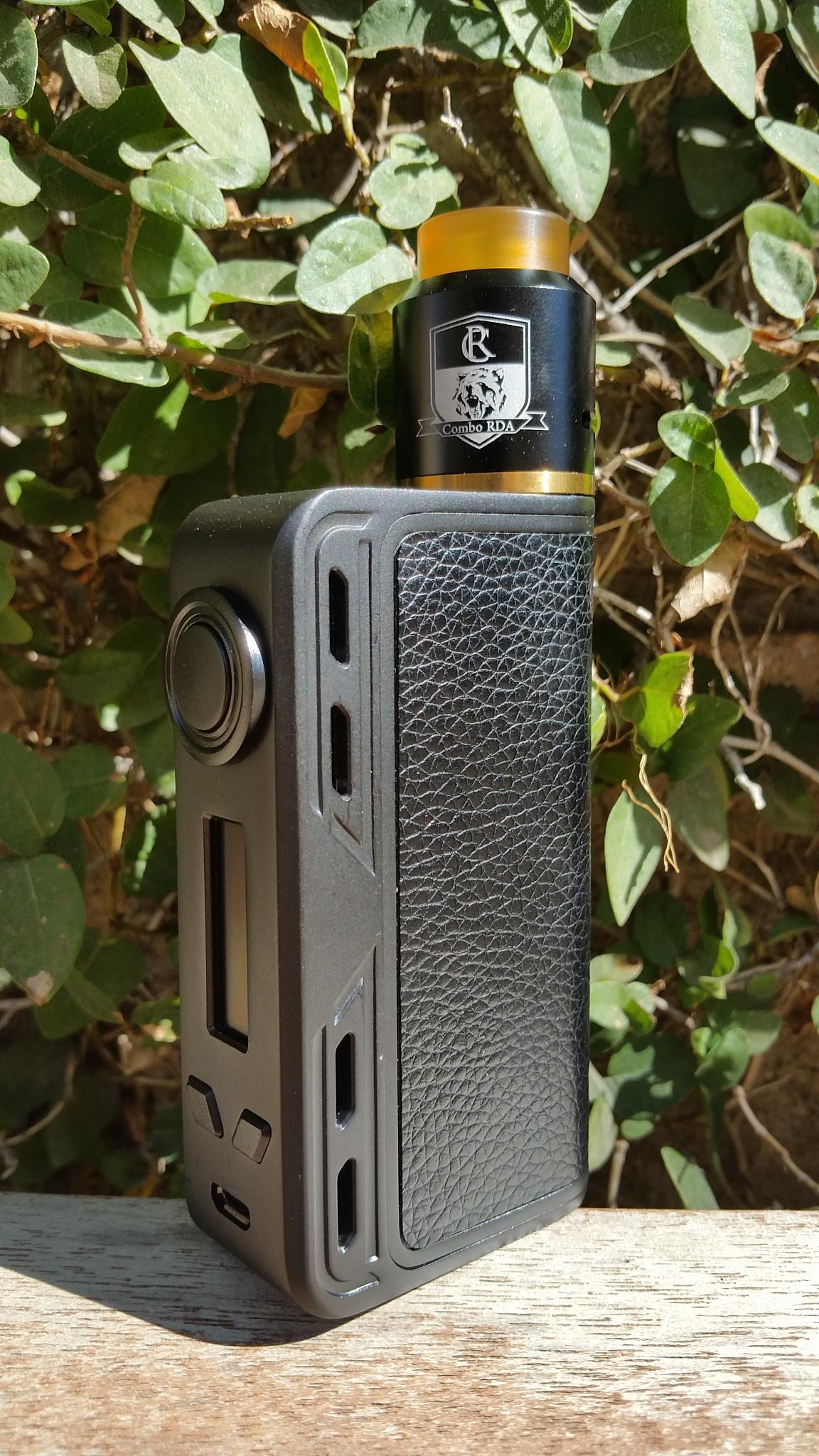 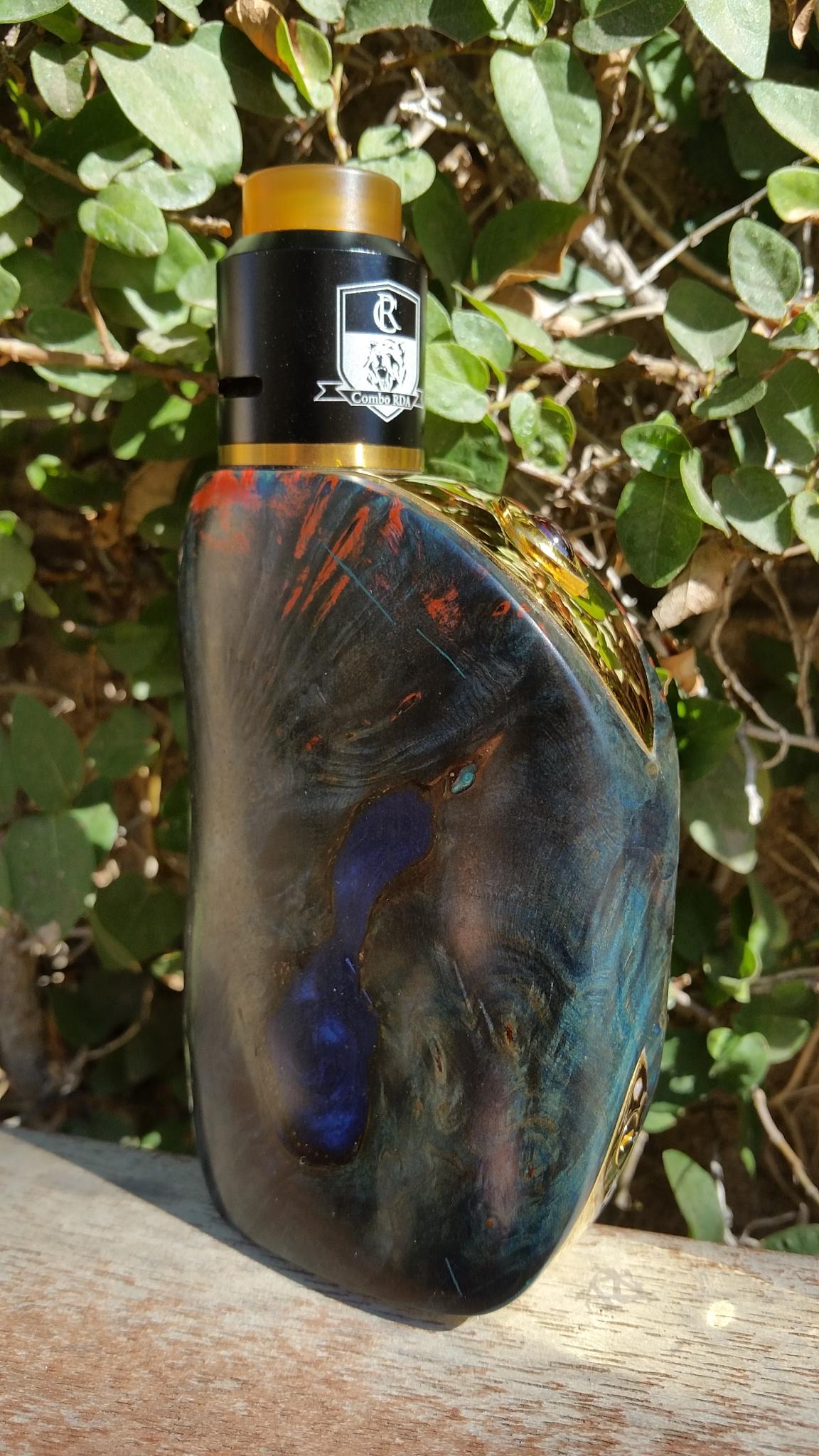 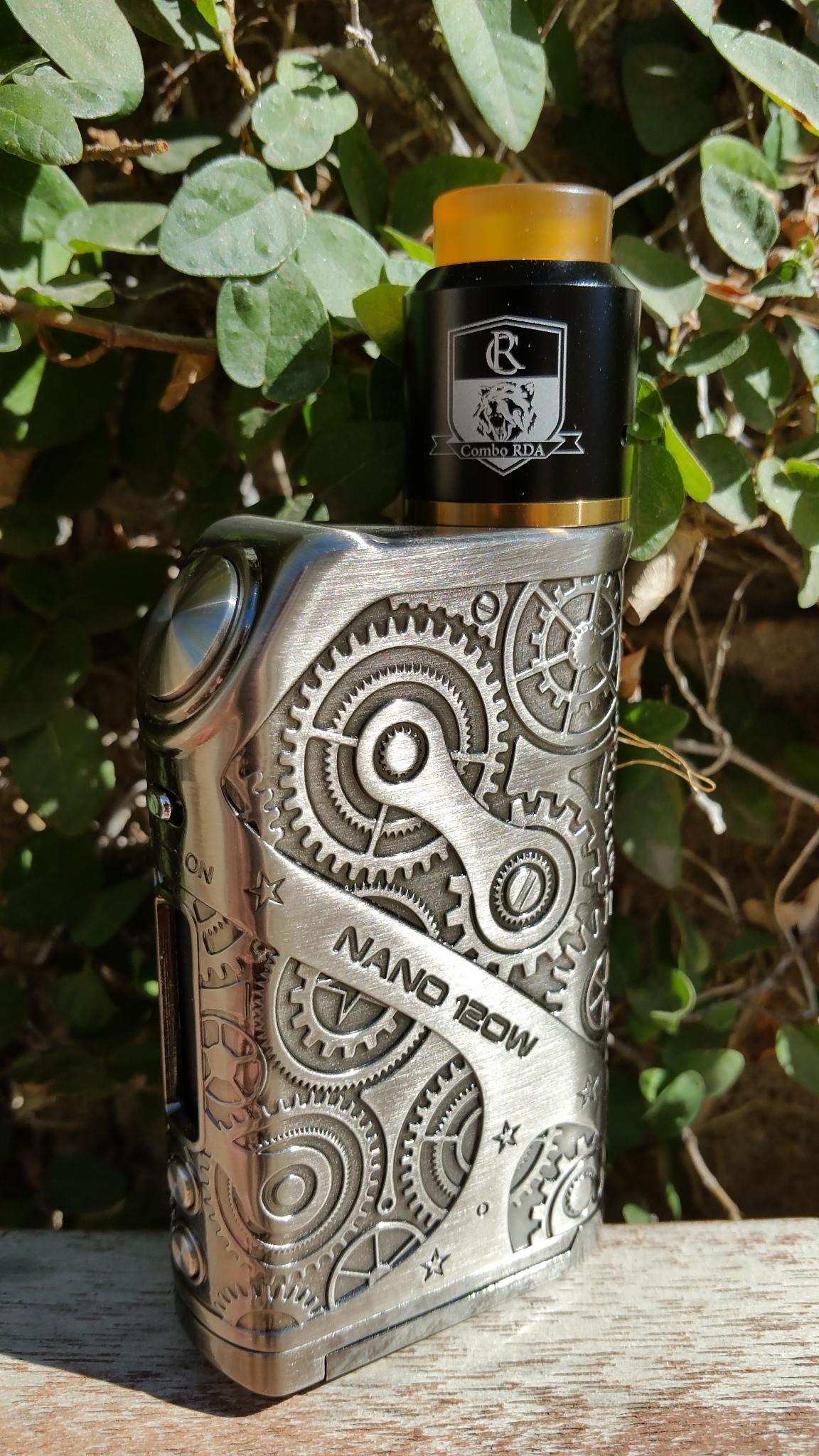 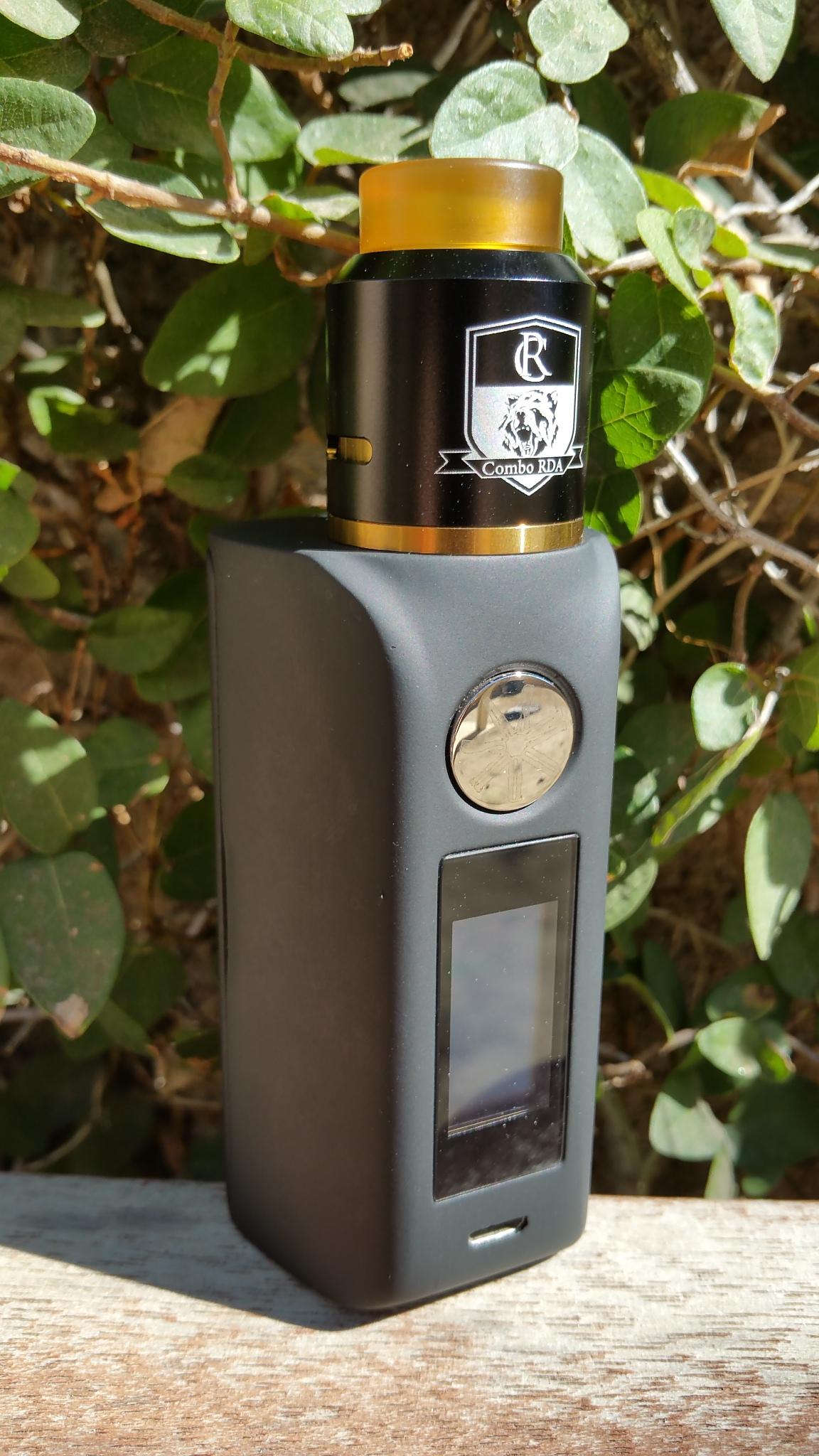